Have you ever wanted to capture the moment of a conversation on the phone? Maybe it’s because the conversation is important (for example, about work), or maybe it’s a serious conversation that you’ll need to try one day. So, here is how to record phone conversations on Android that you need to learn.

If you have been wondering how, then you are not alone. Due to the fact, there are many people who have similar questions. There are actually many ways to test it, from using Android’s built-in features to using third-party apps.

How to record phone conversations on Android

Here are the three easiest options most people use:

Unfortunately, this feature is not available on all types of Android, especially old ones, and another drawback is that you cannot record phone conversations made through third-party apps like Whatsapp, Telegram or the like.

Therefore, the conversations that can be recorded are only those that are carried out through regular telephones or those that use pulses. The method itself is very easy, that is, through the following two steps: 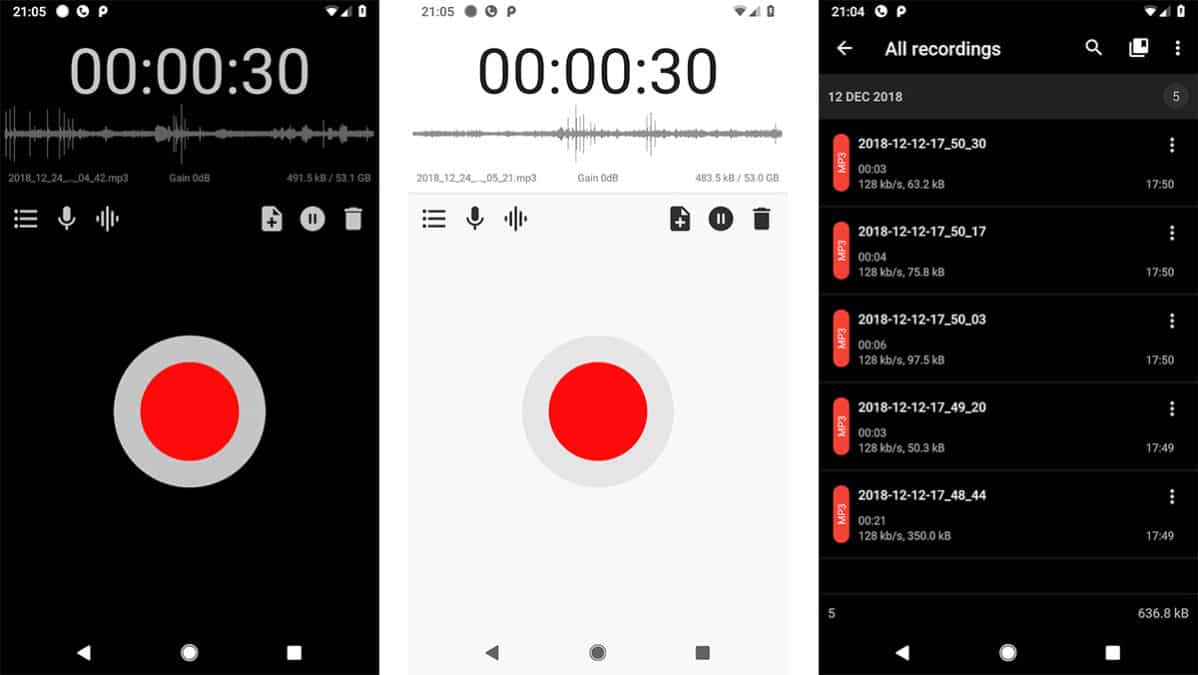 The condition of the default recorder function may vary from Android to Android. On some brands and types of Android, this function may work, but when you play the recording to listen to it, it turns out that there is only silence, which means that the voice of the conversation is not recorded.

As a workaround, you can use third-party apps on the Google Play Store. There are many examples of recording apps like this, both free and paid. If you can’t find or don’t know the app name, you can try one of the following lists: 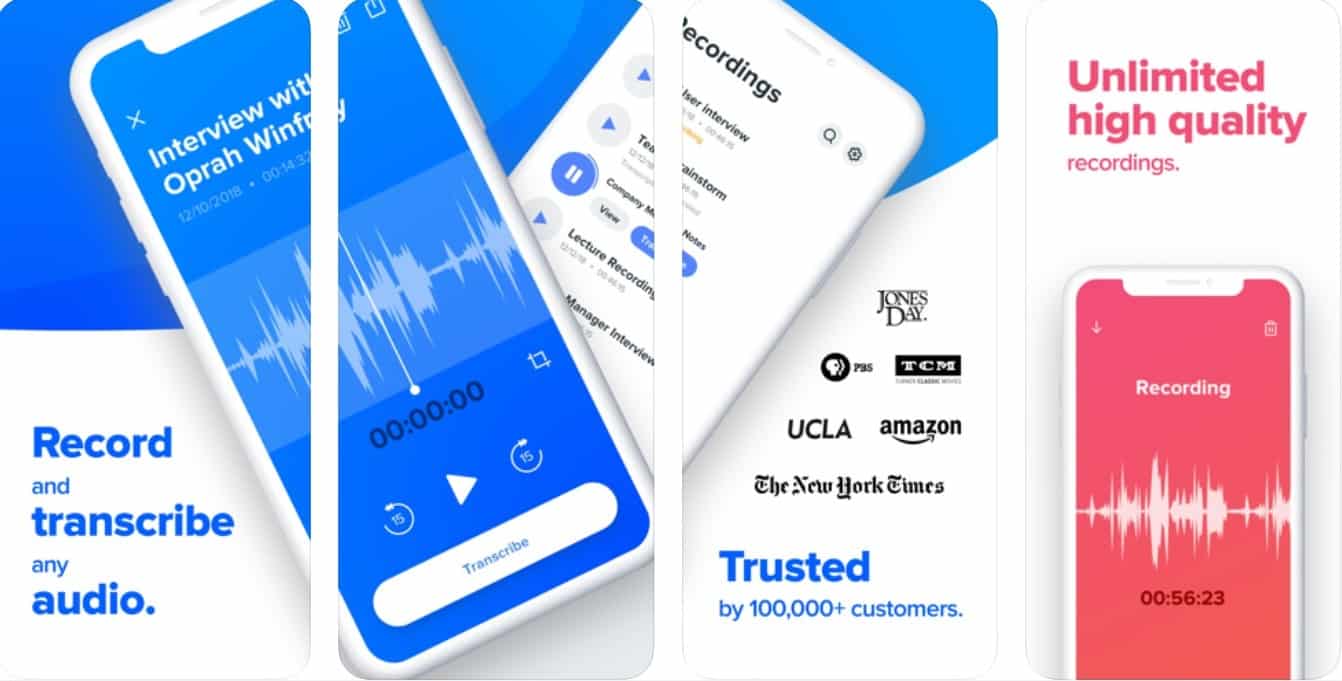 Rev Voice Recorder is a free and easy to use phone recording app that doesn’t show any annoying ads. Using this app also allows you to have the option to transcribe phone recordings.

However, there is an additional fee, which is around $1.25 per minute. This option is a good choice if you don’t have time to replay a full recorded conversation, but still want to access verbatim quotes from case studies, articles, or market research.

If you are interested in trying it out, you can directly download the app from here. Once downloaded, the recording process is very simple, you just need to click the “Record” button once the conversation has started and the app will detect the call in progress.

For outgoing calls only, you have the option to make calls directly from the app or access contacts as usual to make calls.

After the call is over, the recording will be automatically saved in the app, which you can then download, listen to directly from the app, or send to other people via instant messaging apps like Whatsapp, email, or others. 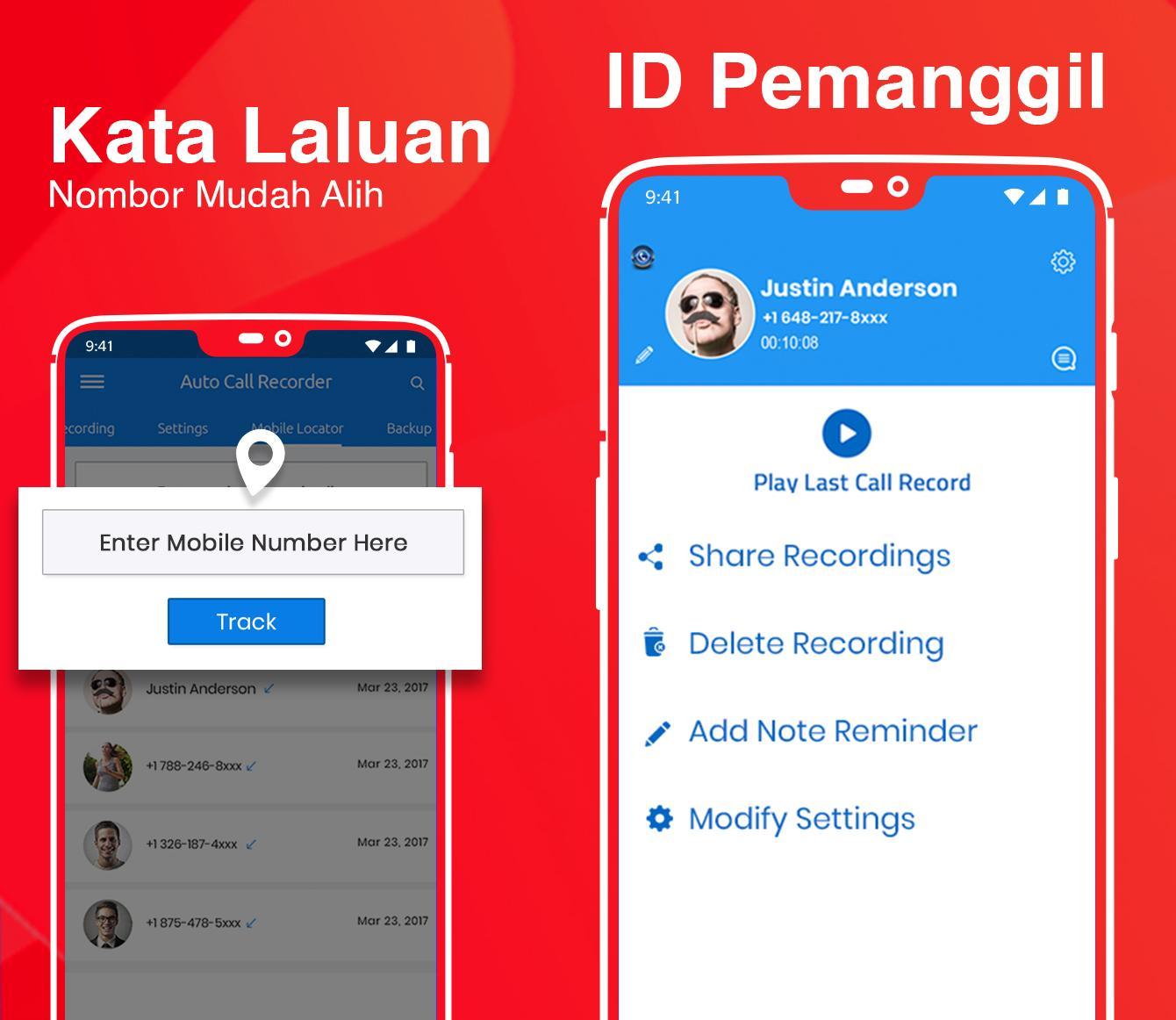 This app can record all incoming and outgoing calls through normal phone (toll) or when you use third party apps (Whatsapp or others) with clear and stable recordings.

The recording will be saved to Android storage as an .amr file. which you can then edit and send to someone else.

Read More :   Learning Management System Software: How Effective Is It?

Another advantage is that the app is free and there is no recording time limit, so even if your conversation lasts up to 5 hours, the app will still record it.

You just have to make sure that your Android still has enough storage space, so that later the recording can be saved completely, that is, not truncated. How to record phone conversations on Android using this app is very easy, namely as follows: 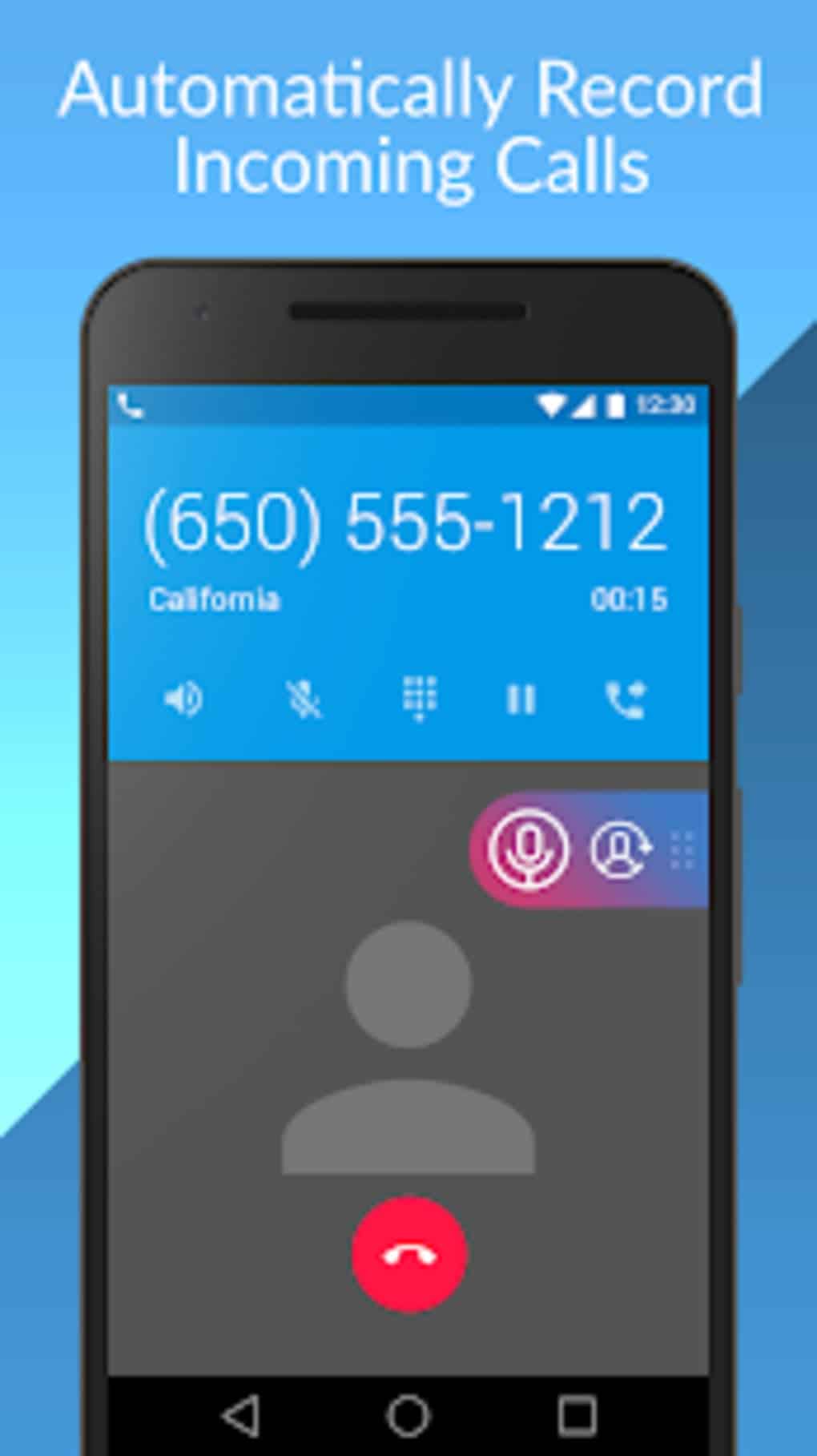 Another good example of an app is Cube Call Recorder, which can not only record conversations through phone credit, but also the calls you make with Telegram, Whatsapp, Facebook and other apps.

Based on a number of existing reviews, this app has a good recording quality, so you can listen to the recording again without any problems.

You also have the option to manually record calls by clicking the “Record” button within the app during a call to record a conversation with a specific contact or just a part of the conversation.

This app has a simple design that is very easy to use so even beginners can easily operate it.

You can explore for yourself what menus and features it contains, and you can immediately test whether this app really works as well as the developer claims by downloading it from here.

3. Record with another cell phone 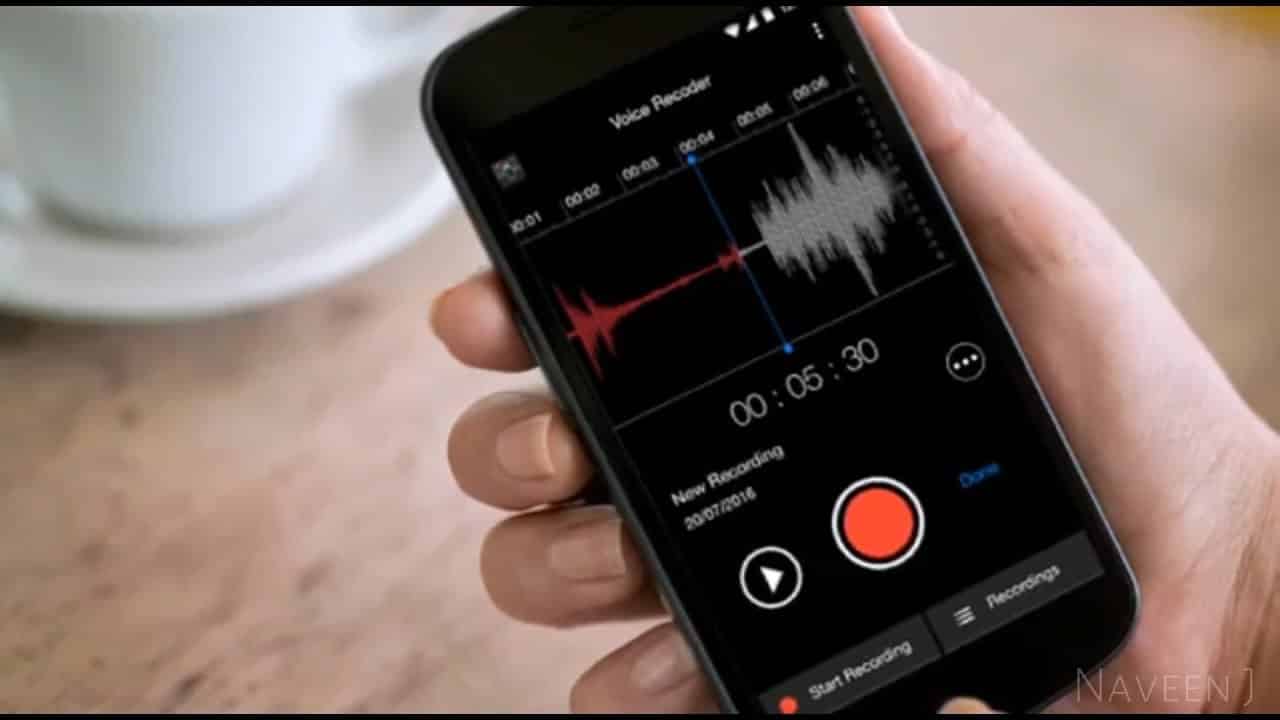 If your Android is not equipped with a built-in recording function or maybe the function doesn’t work perfectly, but you don’t want to install third-party apps either, then you can use the classic method, i.e. record using another cell phone as below:

Although very simple, compared to the two options above, this method is the last option that many people choose because the results of the recording are usually not good. His voice is often breathy and unsteady so sometimes there are some words or sentences that are not clear.