An officer from the National Anti-Drug Agency (AADK) died on Thursday after his motorcycle collided with a truck at kilometer 1.5 of Jalan Perani-Lok Heng, Kota Tinggi. 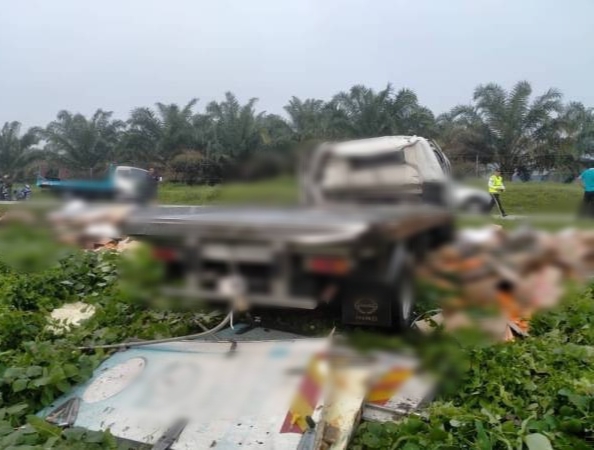 According to him, the incident occurred when the victim, Muhammad Soleh Kamaruddin, 34, from the Kota Tinggi address went to the workplace at the Kota Tinggi Narcotics Distribution Center (Puspen). 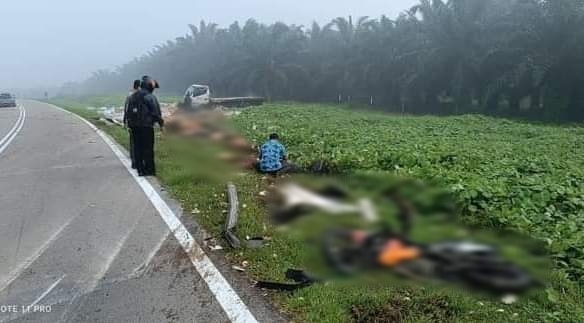 “When they arrived at the scene, the truck was believed to have lost control and collided with the victim’s motorcycle. 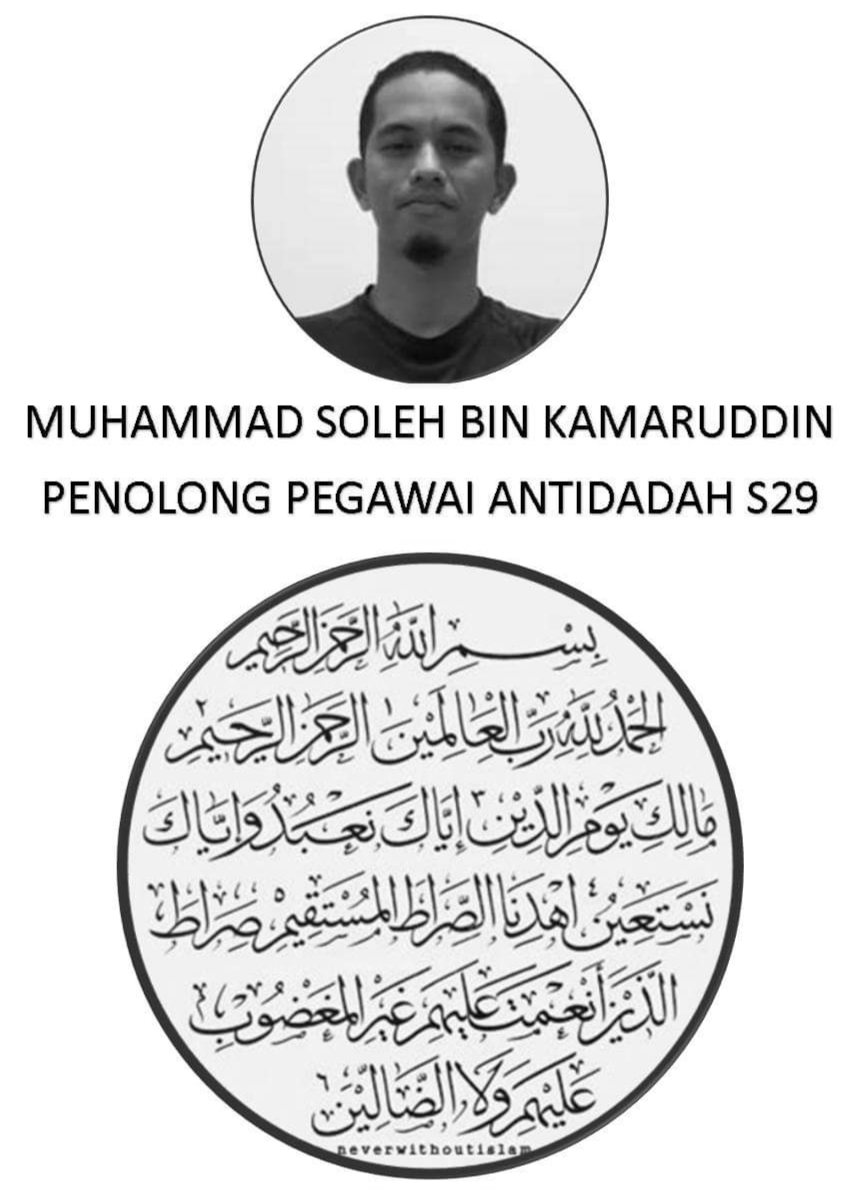 “The victim who sustained head injuries was confirmed dead at the scene and the case is being investigated under Section 41(1) of the Road Transport Act 1987.” he said in a statement Thursday.

Read More :   Die-Dead-Death-Obituary: for economic reasons the demolition has passed away 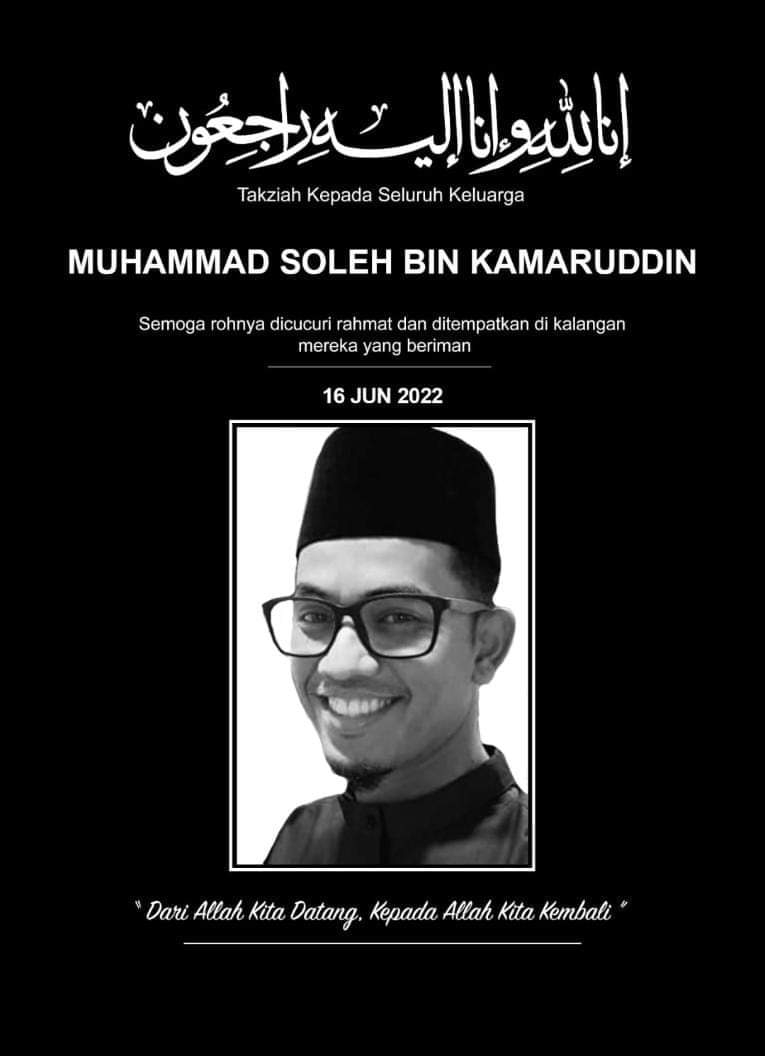 Condolences to the family, may they persevere in the face of the accusation of losing a loved one. May the soul of the late Muhammad Soleh be blessed. Al Fatihah. – Source taken from DB, Sinar