An elderly woman was confirmed dead at Sarawak General Hospital (HUS) after four hours of fighting for her life due to her injuries after being hit by a multi-purpose vehicle (MPV) while crossing the road after sending her grandson to the hospital. bus station. to go to school on Jalan Sultan Tengah near Kampung Sungai. Leafy, Kuching this morning.

The head of the Sarawak Traffic Control and Investigation Department, Superintendent Bingkok John, said the victim was identified as Zohara Ender, 60, from Kampung Semariang Batu. 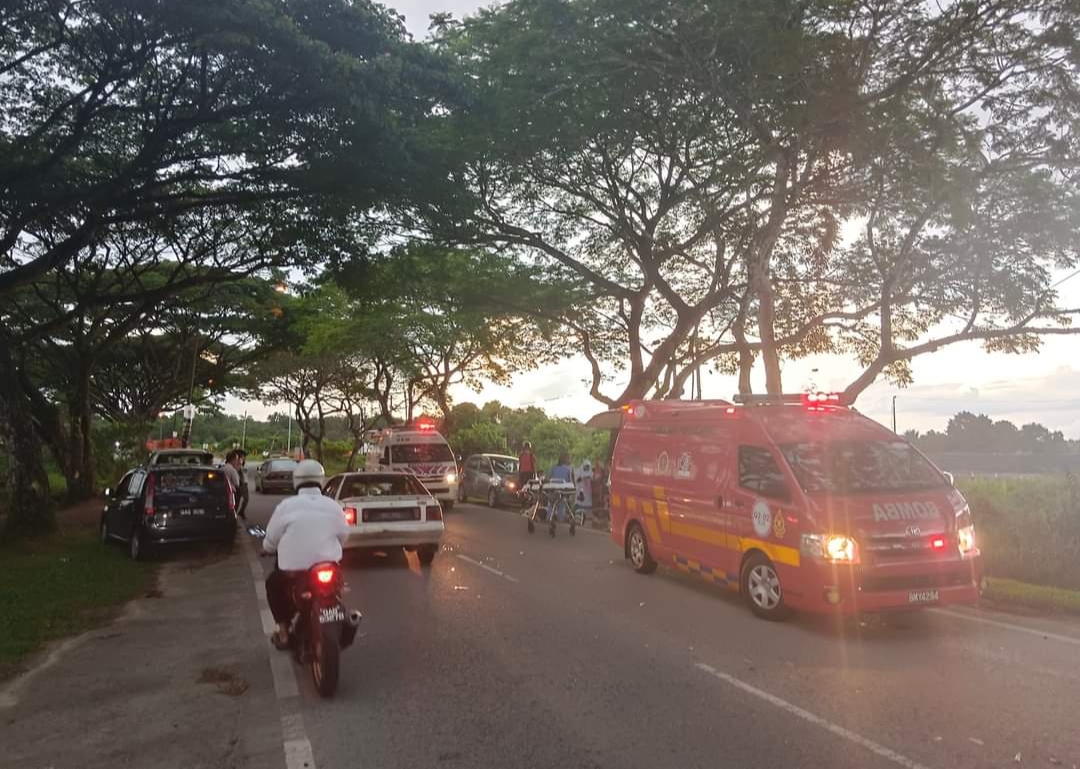 Meanwhile, he said that another female pedestrian who was the victim’s daughter, aged 37, came from Kampung Semariang Batu ptah pinggang and was still being treated at HUS.

“The accident is believed to have occurred at 6:10am involving two pedestrians with an MPV on Jalan Sultan Tengah near Kampung Sungai Berdaun. 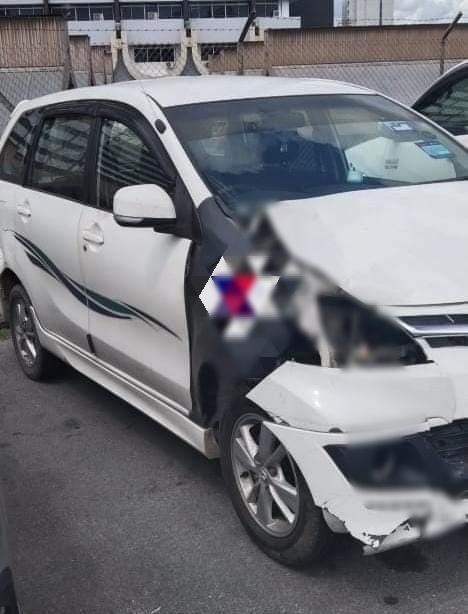 “While the MPV driven by a 54-year-old teacher with two passengers was moving directly from Rampangi towards Santubong, two women who were pedestrians were said to be crossing the road from right to left of the MPV route after sending their grandchildren with their kids to catch the school bus across the street,” said in a statement today.

According to Bingkok, a pedestrian was confirmed dead at Sarawak General Hospital at 10:42 am on the same day, while another pedestrian was still being treated and in stable condition. 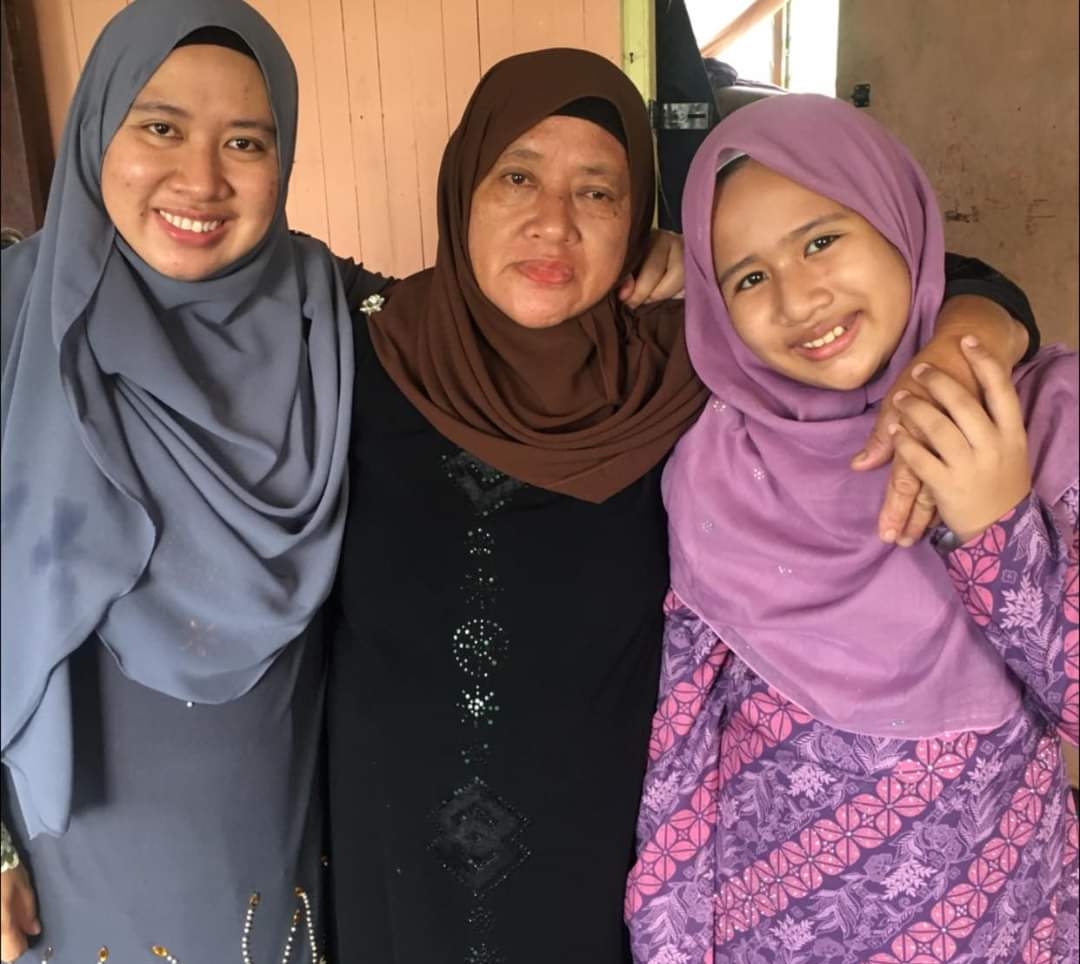 Subsequently, the victim’s son filed a police complaint about his mother’s death.

Meanwhile, he said the driver of the MPV and two of his passengers were not injured.

“The preliminary investigation determined that the accident occurred when the victim and her son were crossing the road on the right side of the road and entering the MPV lane, causing the vehicle to hit both pedestrians.

“The damage to the MVP was to the front right and further investigation is still ongoing,” he said. He explained. 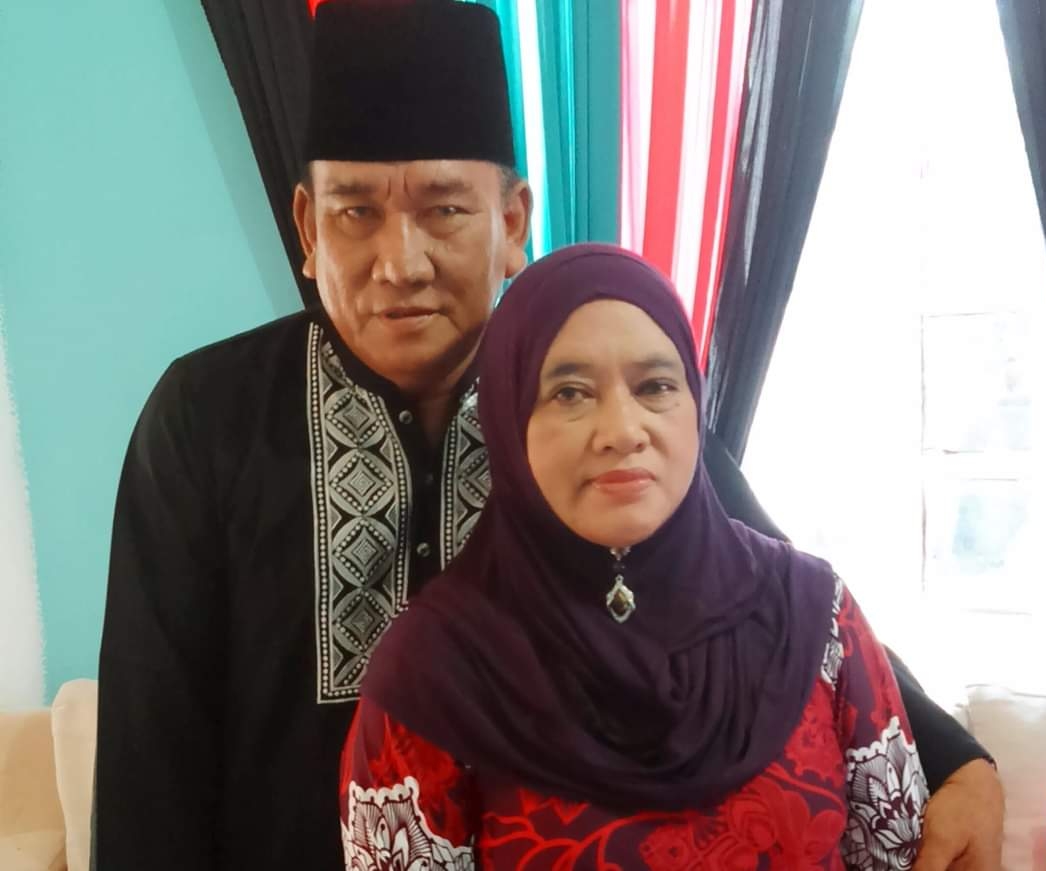 He added that the MPV driver was detained for further investigation and taken into custody.

“In addition to that, the driver will also be taken to the Sarawak General Hospital Clinical Department to take a blood sample to determine the blood and alcohol content in the blood.

“Tomorrow blood samples will be sent to the Department of Chemistry of the State of Sarawak, Malaysia”, he said.

He stressed that the case is being investigated under Section 41(1) of the Road Transport Act 1987. 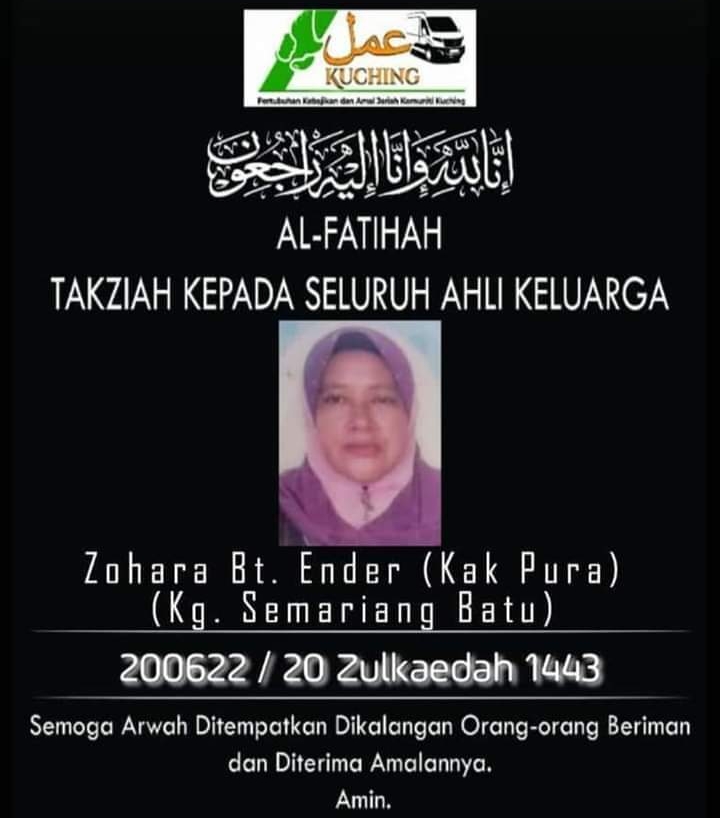 Condolences to the family for the loss of a loved one, may they persevere in the face of adversity. May the souls of the deceased be filled with grace. Al Fatihah. – Source taken from DB, B.Network