Netizens today questioned the action of the Federal Land Development Authority (FELDA) to increase the FELDA president’s allowance amid the issue of rising prices of goods and subsidies for pure bottled cooking oil to be abolished starting July 1.

Through a tweet from a Twitter user with the name Unauthorized Factsit is understood that a meeting will be held today to discuss the increase in Felda chairman’s allowance from RM300,000 to RM480,000.

Apart from that, the official car will also be exchanged for a new one and will be added with a car allowance of RM18,000 per month.

Did you know that today there will be a General Meeting of FGV, a subsidiary of FELDA.

What is the meeting agenda?

2) The official car will be exchanged for a new car allowance of RM18,000 per month.

“Did you know that today there will be a General Meeting of FGV, a subsidiary of FELDA? What is the meeting agenda?

“2) The official car will be exchanged for a new car allowance of RM18,000 per month.

“Cooking oil is no longer subsidized,” the Twitter user said.

Since the tweet was made, it has received more than 1,000 responses and 700 comments from netizens.

Most comments questioned Felda’s decision to increase his president’s allowance amid rising commodity prices and oil subsidies due to be abolished.

Why add to the president’s fun? You better help the settlers again. The happy ones are still happy, the bottom ones, hmm

Actually, there is a need to really increase the allocation for all of this, with the subsidy having been abolished 😌 for the progress of the nation of Malaysia…

Remove the cooking oil subsidy so that BOD Felda, FGV can increase the high allowance wage2. Ba alif ba ya!

Since this statement was made, FELDA has not issued any statement.

The reason behind this action is to ensure that the food supply in the market is more stable in the long term and to further stabilize prices, Minister of Domestic Trade and Consumer Affairs (KPDNHEP) Datuk Seri Alexander Nanta Linggi said, according to reported by Daily News.

“Actually, the pure cooking oil subsidy program for this bottle is only temporary. During the implementation in 2021, we did it in a period of only three months, namely August, September and October.

However, at that time the government thought that we should continue and that is why it has been implemented until now. Now the government feels it is time to revoke it so it can focus on helping those in need.

“The government can provide more specific assistance, however all forms of assistance will be detailed by the Ministry of Finance,” he said. 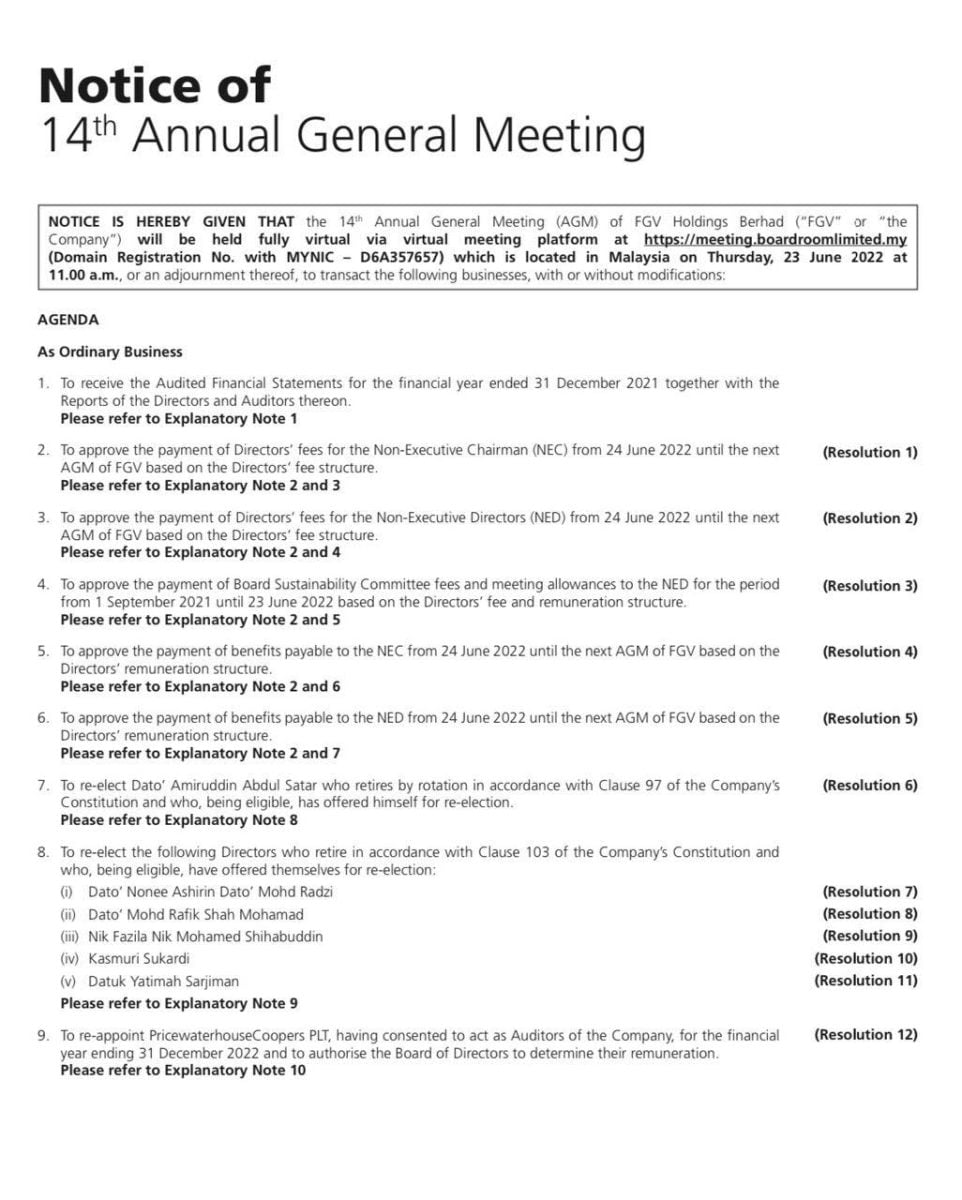