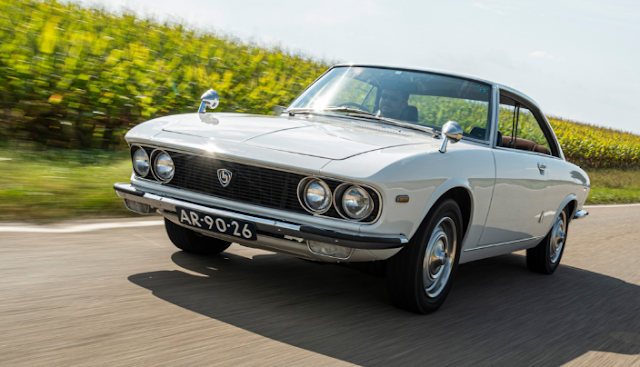 When it was first introduced, the Mazda RX 4 had a 120-horsepower 12A engine. However, later in 1974 this was replaced by the larger 13B engine. This was done for export purposes. This new engine gave the Mazda RX 4 a chance to be environmentally friendly, as Mazda called it the “AP” version. “AP” stood for “anti-pollution.” The vehicle also used an independent strut-type suspension at the front as well as a solid axle at the rear. Brake discs were mounted at the front and drum brakes at the rear. The vehicle had a curb weight that could reach 2,620 pounds.