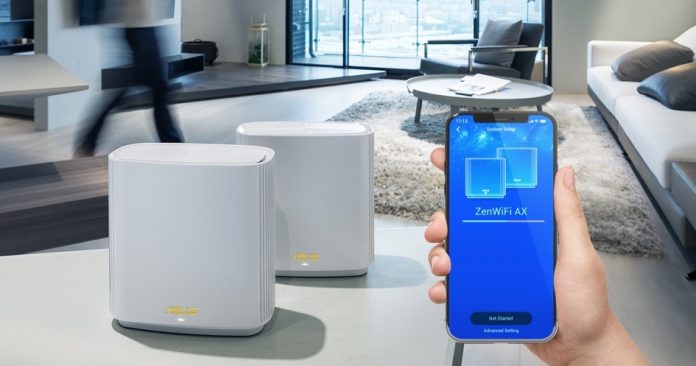 HOUSES with a large capacity and that have two or three floors, it is recommended to install a Mesh system Wi-Fi to get good internet coverage, said the Director of Operations of the Communications and Multimedia Commission (MCMC), Datuk Mohd Ali Hanafiah Mohd Yunus.

He said this is because Mesh Wi-Fi has routers that help coordinate coverage throughout the entire area of ​​the house, covering every corner of the space.

“When the telco (telecommunications company) service provider comes, they have to look at the whole house or the premises and if the house is two or three stories, we recommend that these large houses use Mesh Wi-Fi.

“This Wi-Fi Mesh exists router (router) and will pick up the signal from the router like repeater (repeaters), for each floor and coordinate coverage throughout the house”, he said when he was a guest on the latest Bernama TV program, Internet y Tú, esta noche.

Apart from that, Mohd Ali Hanafiah said that the latest devices that have access to 4G and 5G networks also play an important role in getting good and fast internet coverage.

RELATED NEWS Legal use of Wi-Fi without permission of the owner. Be careful, don’t eat property in vain.

“We used to resolve complaints that the complainant said access to the device was slow…so we checked the tel tower quite close to the house and brought the equipment to check, the signal was strong.

“Then we ask to see the mobile phone, apparently the mobile phone is still using the old SIM card that can’t connect to 4G and when we switch to a new phone that can use the new SIM card, customers get fast internet access.” he said.

Meanwhile, he said that a total of 911 Malaysian Family Digital Economy Centers (PEDi) have been established across the country so far in an effort to bring internet connectivity to people.

“This PEDi is not only established in rural areas, this PEDi also operates in the city, that is, we want to help the urban poor together to have fast access to the Internet and not be left behind.

“This is because through the PEDi, people can use and borrow the equipment provided, such as cameras and tablets. Among the urban areas that have PEDi are in Putrajaya and the area around Sentul, Kuala Lumpur,” he said.

Read More :   Do you want to download games but the storage is full? Poki Games is the solution