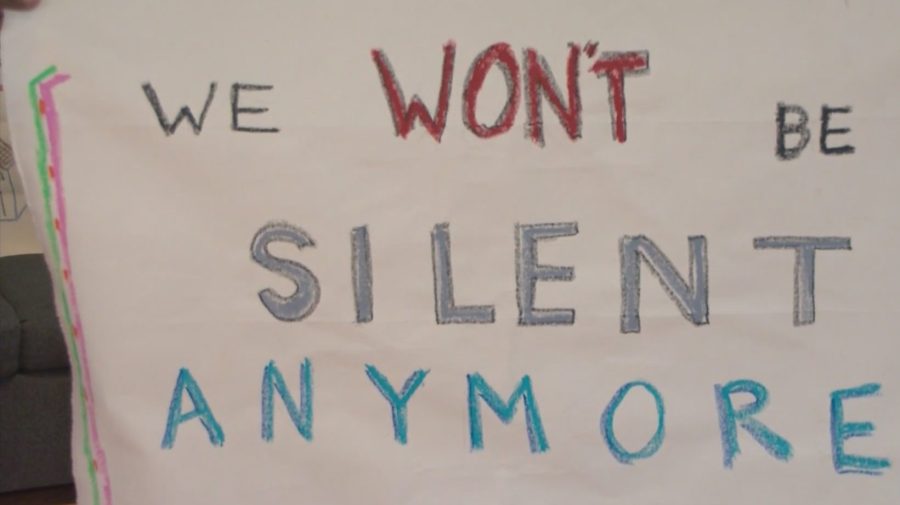 ROCHESTER, NY (WROC) — More than 60 members of the Rochester Poor People campaign boarded a bus to Washington DC on Friday to participate in a march Saturday for a “moral revival.”

Campaign officials said the goal of the rally is to expose the campaign’s intentions on a national scale.

“The national chapters will come from all over the country going to Washington and making a public statement of our principles and values ​​that we are working on,” said Michael Marshall, co-coordinator of the Rochester Poor People’s Campaign. “Environmentalism, anti-poverty measures, social justice and equity, to end the false religious narrative that dominates much of the conversation.”

The Poor People’s Campaign was founded in 1968 by Dr. Martin Luther King Jr. to address the issues of poverty, racism, and militarism.