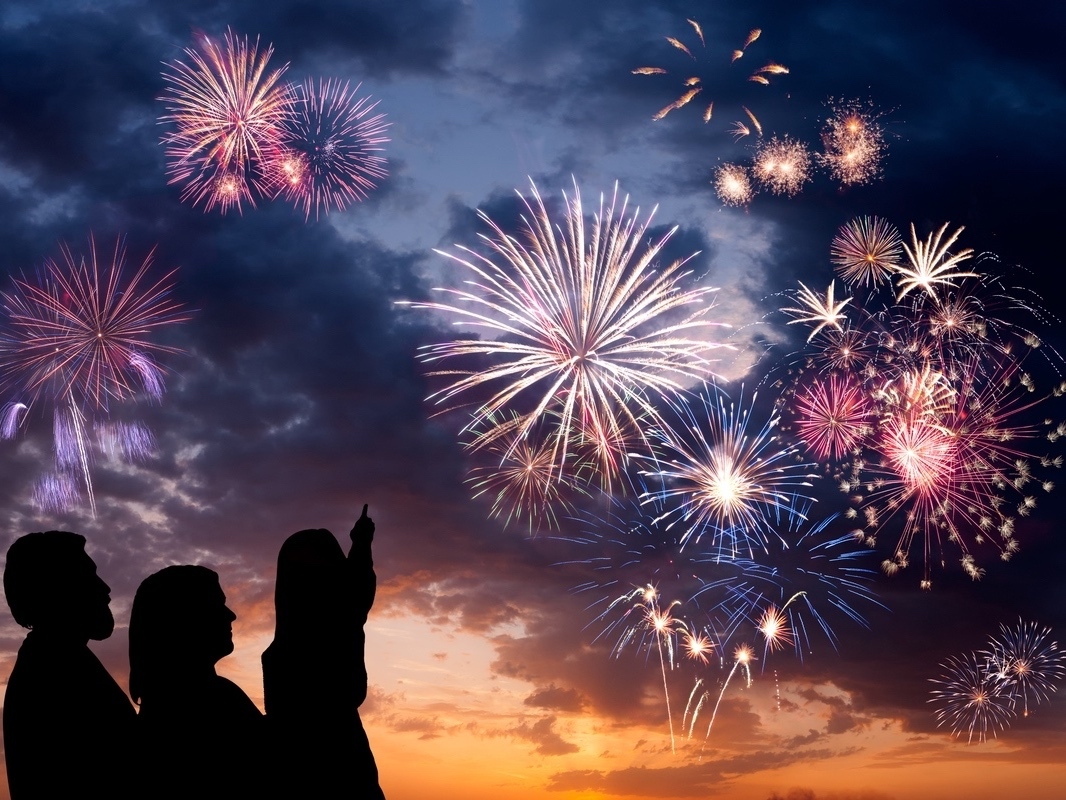 DETROIT — For the first time since the pandemic, Detroit’s riverfront fireworks will light up the sky over downtown on Monday.

The 64th Annual Ford Fireworks Show, presented by the Parade Company, will take place from 9:55 pm to 11 pm on Monday, June 27, under the theme “Hey Detroit! The Sky Shines for You.” The fireworks show is generally ranked among the largest fireworks shows in the country and is expected to draw hundreds of thousands of spectators.

To kick off the night, the two companies will host Ford Fireworks’ first in-person celebration at Hart Plaza since the pandemic. The past two years, the show has been broadcast live from Lake St. Clair Metropark due to COVID-19 gathering restrictions.

There will also be a rooftop party on the roof of the Center Garage parking facility, located on Renaissance Drive West near the Renaissance Center. The party will include food, drinks, games, giveaways, and live music from Your Generation in Concert. Tickets can be purchased online at the Parade Company website.

Passengers can also ride the Qline for free and will be dropped off one block from Hart Plaza and the Renaissance Center.

In an effort to increase security around the show, the city spent $1.4 million in bonds to purchase 10 mobile gun detectors. “Next generation” technology is part of the city’s way of helping to combat gun violence, which has plagued the show before.

The fireworks show will also be broadcast live on WDIV.