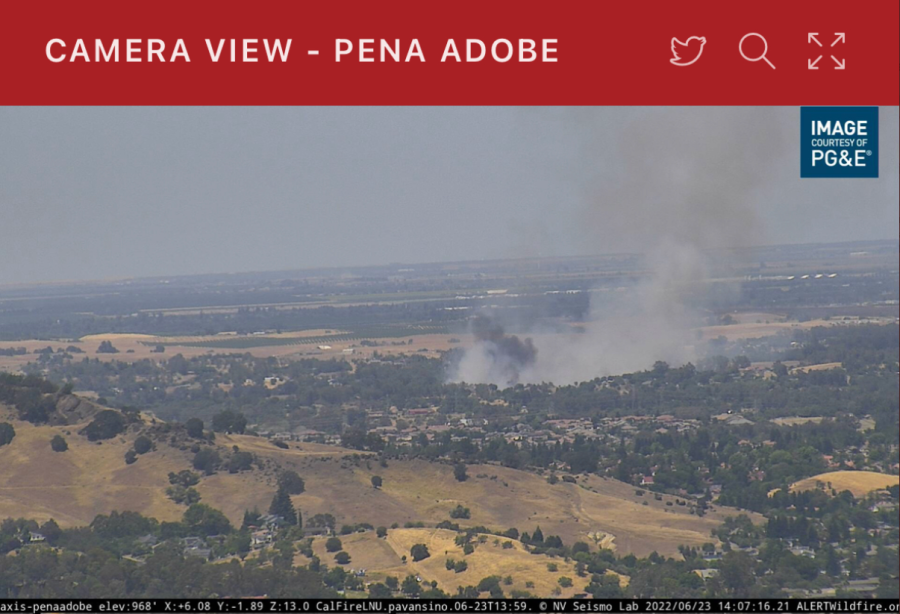 VACAVILLE, Calif. (KTXL) – CAL FIRE Sonoma-Lake-Napa said evacuations are in progress as a result of a vegetation fire north of Vacaville on Thursday, several miles south of where the Wintu Fire forced evacuations near Winters on Wednesday.

According to CAL FIRE, the Timm Fire, located near Buena Vista Lane and Timm Road, has burned about 15 acres and was 0% contained as of 2:44 p.m. Thursday.

The assessment order was later expanded to all residents between English Hills Road and Timm Road who are north of Cantelow Road but south of Peaceful Glen Road.

“There is an immediate threat to life,” CAL FIRE said in a tweet. “Leave now.”

This is a developing story.