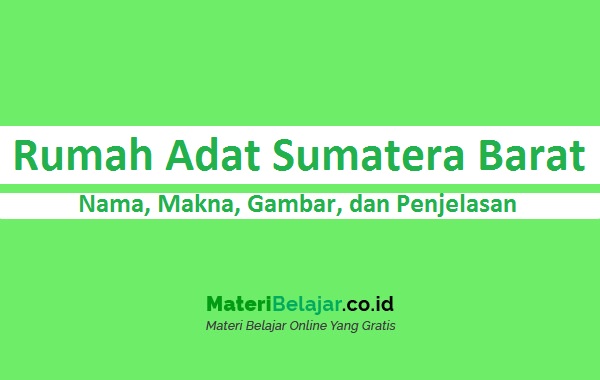 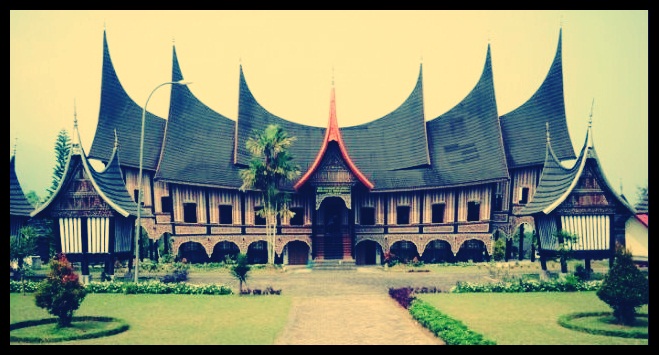 The Philosophy and Meaning of House Gadang

The Minang tribe is still very close to natural philosophy. That is why the people there make this house look in harmony with nature in the form of a Bukit Barisan with a curved top that rises in the middle and the slope lines curve and expand downwards. If we look at their functionality, the lines of the Gadang house show their compatibility with tropical nature. The pointed roof of the house is helpful in making it easier for rainwater from above to slide off well.

The form of this gadang house was built with aesthetic requirements and evaluated on the unity, harmony and balance in a single unit. Rumah Gadang was deliberately built parallel to the cardinal directions from north to south in order to protect the house from the hot sun and strong winds.

In terms of philosophy explained by the traditional elders who stated that the great Gadang House had no size, but a great function for the life of the Minang people.

It includes a hostel and family residence, as a place to live, as a center for the performance of various traditional ceremonies. Rumah Gadang is a building that is useful for the Minangkabau community to discuss their issues or problems together.

The shape and uniqueness of the Gadang house

The same goes for other traditional houses where the Gadang house also has its own uniqueness and also its own meaning by the shape and design of the building architecture. The following are interesting facts about Rumah Gadang that are not generally known, namely: 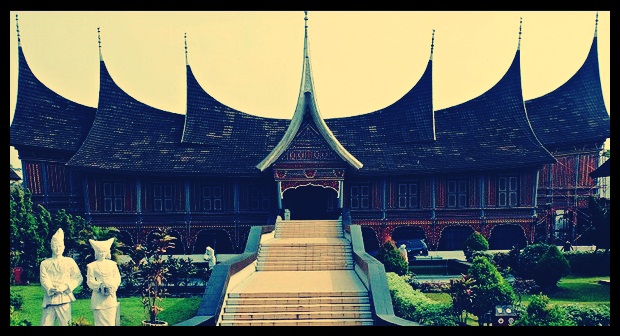 The room of the rumah gadang is rectangular in shape, which is divided into lanjar and free space which is divided according to the limit of the pole. The pillars are arranged from front to back and from left to right. The number of lanjar houses is flexible, it depends on the area of ​​the house, but it is usually an odd number from 3 to 11. In front of the house there is a small building that serves as a place to store rice.

To the side is a pavilion that functions as a venue for wedding ceremonies or religious ceremonies and is used for other activities. While the kitchen is built separately.

This traditional West Sumatran house has four main pillars made of juha trees. This post has a size of 40cm – 60cm. But don’t just use juha trees, because before being used as pillars for this house, juha trees are soaked in the pond for a long time to produce strong and sturdy poles.

The front wall of the house is made of boards arranged vertically and filled with unique carvings. While the back is lined with bamboo. The location of the existing carved motifs depends on the layout and location of the tabletop. Usually the carving motifs used are leaves, flowers, fruits and other plants.

4. Similar to the house on stilts

This gadang house was built to resemble a house on stilts. The height of this house on stilts reaches two meters above ground level. In front of the house there is a staircase that aims to avoid the threats of wild animals.

Uniquely, this traditional West Sumatran house is earthquake resistant. Rumah Gadang is designed in accordance with its earthquake-prone natural environment. This house was built with the support of several long poles that rose upwards and were shock resistant.

Hence our discussion on the Material for the Traditional House of West Sumatra. It can be useful.

Read More :   Entrepreneurship, knowledge you should know if you want to get out of your comfort zone